The Dos and Don’ts of Microblading on the Gold Coast

The Dos and Don’ts of Microblading on the Gold Coast

There are so many ladies who feel very shy whenever they are in public because they have eyebrows whose volume is very low and with noticeable space.  However you do not have to feel ashamed of your eyebrows since there are solutions to search issues. Instead, you should consider looking for a procedure that will help you make your eyebrows look beautiful, natural and full.  A great procedure you can consider if such a situation is microblading.  Microblading is a cosmetic technique that involves the addition of semi permanent pigmentation to the eyebrows’ epidermal layer. The pigments added to the epidermal layer are in the form of tiny hair tattooed using a needle like instrument.  These eyebrows are semi-permanent and not natural but with the help of a microblading technician you can learn how to increase the lifespan of these micro bladed brows.

Things to Avoid Before A Microblading Session on the Gold Coast

This is one of the things that you have to avoid doing in case you’re planning to go for a microblading procedure. This is because waxing can make you have an unnatural feeling on your brows.  You should avoid waxing especially because microblading works with the natural eyebrows you have.  However if you require urgent waxing you should do it a week before you are microblading appointments today.

Sweat causes the implantation of pigments on the eyebrows and can make your micro bladed brows to fade or appear blurry after they heal fully.  For long lasting microblading results make sure that you avoid exercising or working out especially two weeks after the procedure is done.

When you use the above products you will make your microblading strokes fade prematurely. Therefore for long lasting results, make sure that you avoid using such products. 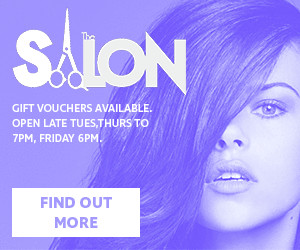 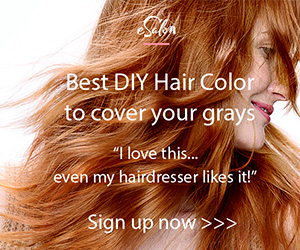